(SACRAMENTO) — UC Davis Health is testing a potential new birth control option that could lead to the first male hormonal birth control on the market. 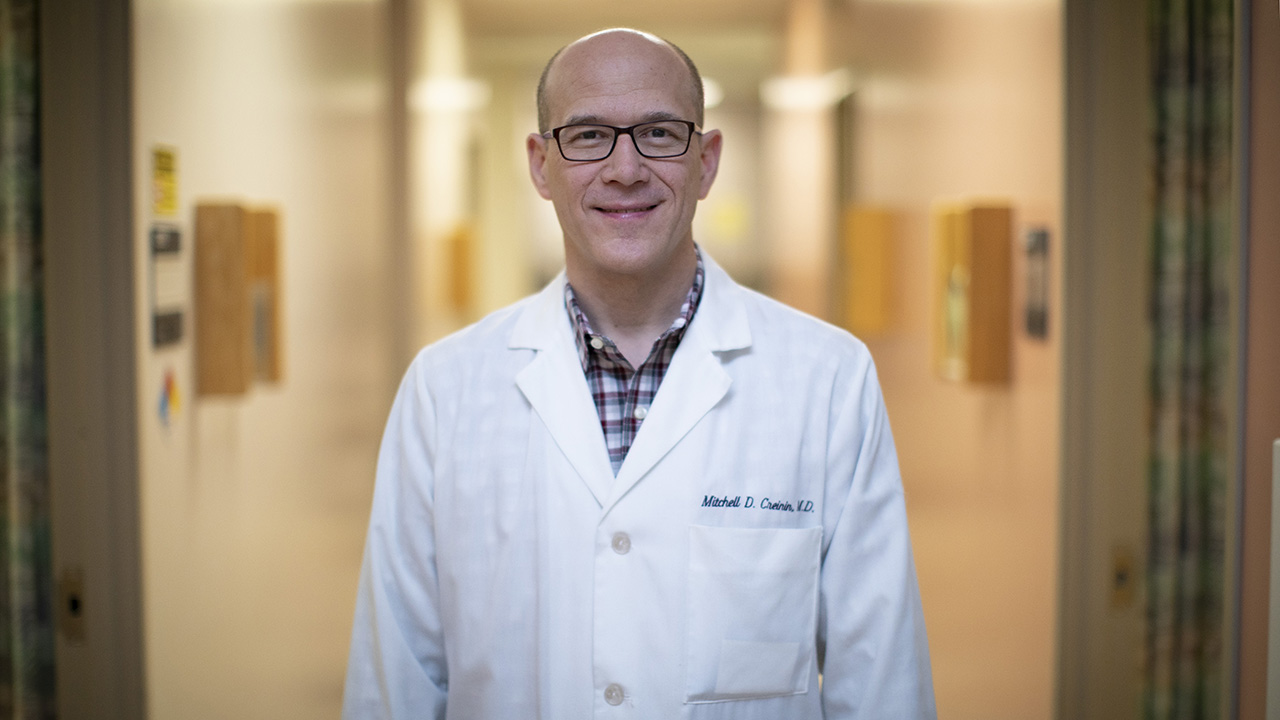 The National Institutes of Health (NIH) is funding a reversible male contraceptive gel study that has advanced to Phase 2 testing. UC Davis Health in Sacramento is a clinical trial site. Other U.S. testing sites include Los Angeles, Seattle, Kansas City, Portland, Norfolk and Philadelphia, along with worldwide locations in England, Scotland, Italy, Sweden, Kenya and Chile.

The gel formulation was developed by the Population Council and NIH’s Eunice Kennedy Shriver National Institute of Child Health and Human Development (NICHD).

The two-year study aims to enroll at least 12 healthy couples at UC Davis. Eligibility criteria include the following:

A man’s sperm count should be low enough to prevent pregnancy in about four months, but it can take up to six months. At that point, the couple will use the study contraceptive gel as their only form of birth control for 12 months. The man will have monthly checkups over the course of the trial, with sperm count testing and testosterone monitored at each visit. The female partner will have checkups every three months.

After 12 months, the man will stop using the study contraceptive gel and will continue to be followed until his sperm count returns to the normal range, which typically takes about four months.

“We’re excited to be one of the new sites studying male contraception. We have been widely involved in developing new female birth control methods at UC Davis and know, from our patients, that a male method is highly desired by both men and women,” said Mitchell Creinin, director of family planning and lead study investigator at UC Davis Health. “The study allows us to follow each man’s testosterone levels closely to make sure he is getting enough testosterone, and we can even give him more to make sure his energy level won’t change. We can all feel excited to be closer to having a male method other than condoms and vasectomies.”

Couples who participate for the full two-year clinical trial will receive up to $4,125. For more information or to sign up, call 916-734-6846, email hs-obgynresearch@ucdavis.edu, or visit https://studypages.com/s/join-a-research-study-of-a-potential-new-form-of-male-birth-control-943837/